Get to Know Dr. R.S. Mayberry

Dr. Mayberry is a dental implant specialist certified by the American Board of Oral Implantology Implant Dentistry (ABOI.org), he began placing dental implants in 1983, and continues to teach and promote the American Academy of Implant Dentistry’s philosophy that dental implant treatment is ideally provided by one specialist doctor. Dr. Mayberry is an Honored Fellow of the American Academy of Implant Dentistry (AAID.com) and has served in the Academy for over 30 years in various positions. Although he has retired from actively treating patients, he works as dental office administrator. He teaches and consults, with Dr. Vik continuing the techniques and principles he has developed since 1983. He is grateful to have found Dr. Vik to carry on the legacy and treatment philosophy of Mayberry Dental and continue serving dentistry patients as well or better than in the past.

Dr. Mayberry has been a part of the dental world for over 40 years, and in that time, he has always looked forward. He has dedicated his career to constantly learning and integrating the latest, proven methods and technology into his dental office, and this is how he’s been able to distinguish himself decade after decade. To learn a little more about Dr. Mayberry and his illustrious career, read on below.

Where Did You Study Dentistry?

In 1974, Dr. Mayberry graduated from the University of Richmond where he received a Bachelor of Arts degree in Biology. In the fall of that year, he was accepted into the Virginia Commonwealth University School of Dentistry. Upon completing his graduation requirements a semester ahead of his classmates, he began his private practice with a commitment to continuing his dental education.

What Kind of Advanced Training Do You Have? 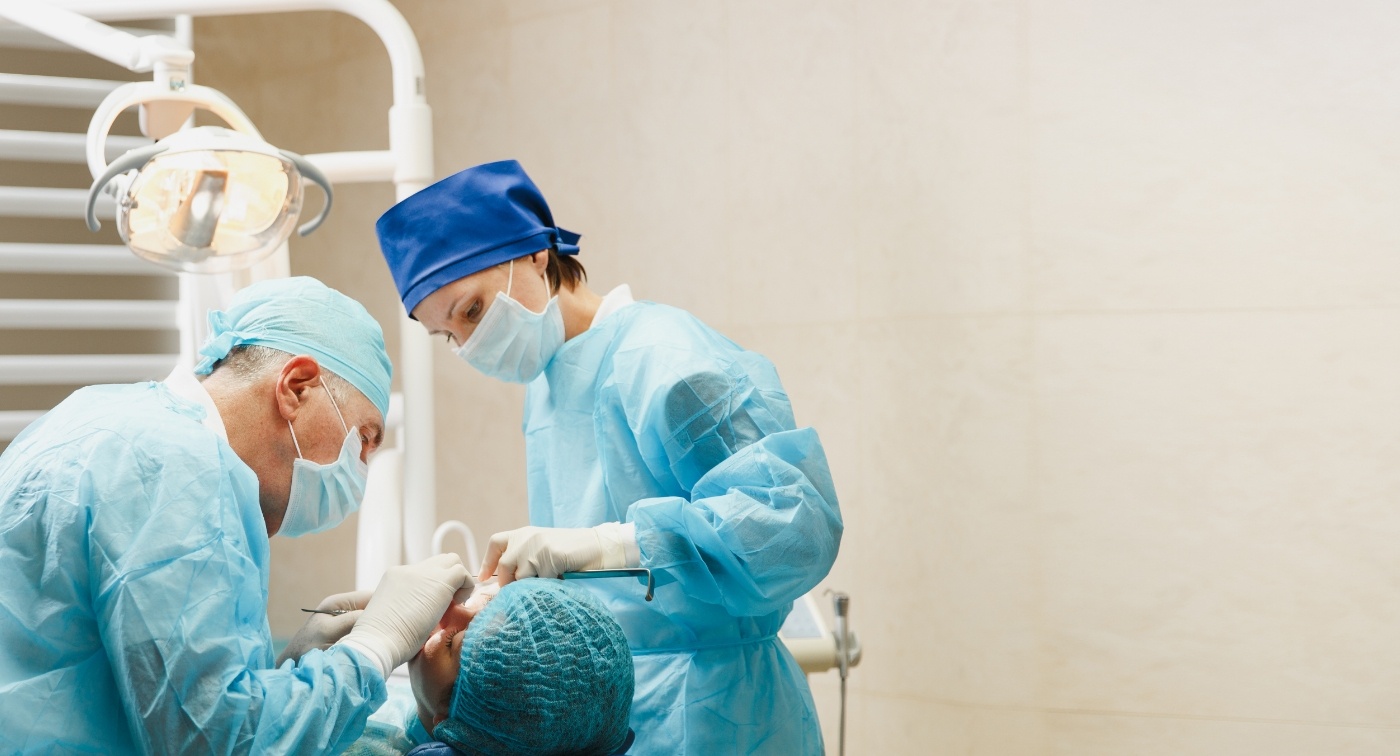 Dr. Mayberry was one of the first dentists in the Washington region to integrate CEREC computer technology into his dental office in 1997. He has designed and placed over 10,000 CEREC computer-generated CAD/CAM all ceramic-dental restorations since then.

Over the years, he has been a member of the Northern Virginia Dental Society, the Virginia Dental Association, the American Dental Association, the Academy of General Dentistry, the American Dental Society of Anesthesiology, and the American Academy of Implant Dentistry. In 2020, he was named an Honored Fellow of the AAID. He is also licensed to provide intravenous (IV) sedation; he has been using this technique to successfully treat many thousands of patients since 1977 to ensure total comfort for many types of procedures.

What Makes You a Dental Implant Specialist? 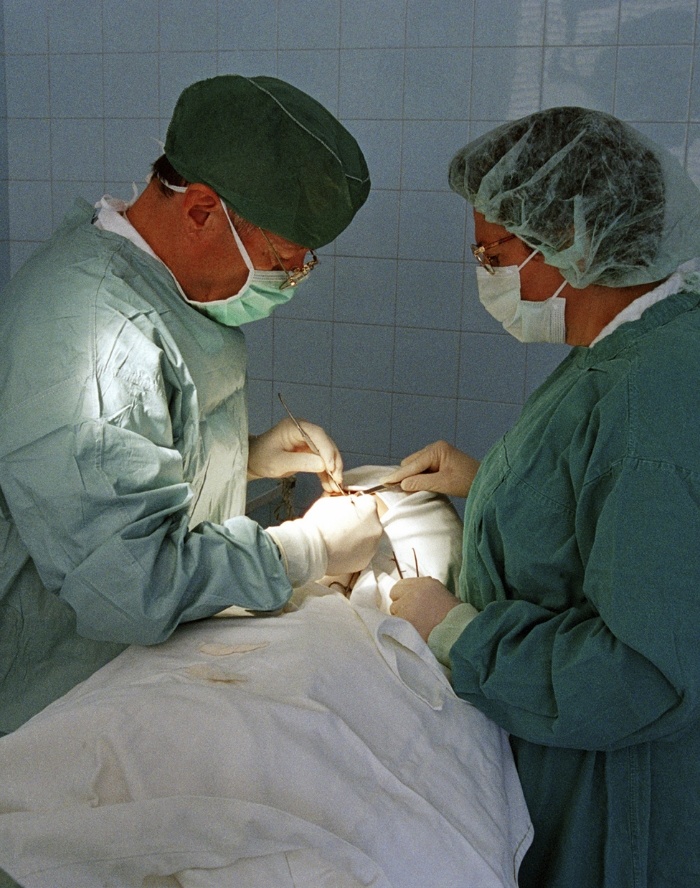 Dr. Mayberry attended the Scripps Dental Implant Education and Research Center residency program in La Jolla, California. He is a Fellow of the Academy of General Dentistry and is an examiner on the Admissions and Credentials Committee of the American Academy of Implant Dentistry. He is also on the Board of Directors for the American Academy of Implant Dentistry Foundation. He has served as an expert witness in defending many dentists in legal cases involving dental implant treatment.

In 2002, he was honored to be nominated as one of the “Best Dentists in America” by the Consumers Research Council of America. In 2004, 2005, and 2014, he was recognized by Northern Virginia Living magazine as a “Top Dentist.”